The villa Noailles, art center of national interest, opens the entries for its two annual competitions Design Parade. The students and the young talents in design and in interior design could send their application until March 2nd 2020.
The competitions are free admission.

The competitions’ rules and entry forms are available on the website
www.villanoailles-hyeres.com

Design Parade will be held from June 25 to 28, 2020.
DESIGN PARADE
Created in 2006, the Design Parade festival Hyères aims to share with the public and the professionals the contemporary creation in the field of design. As major point, the competition presents ten young designers every year offering them a unique visibility and support. The festival is also a moment of sharing, encounters and discoveries.
Ten year after its older festival, launched in 2016, Design Parade Toulon follows the same goals. Devoted to interior design, it is the first competition and festival of its kind in France.
Henceforth, each summer, the villa Noailles organises Design Parade in two events: the first in Toulon, for interior design, and the second at Hyères, for design.
Design Parade will allow, over an extended weekend, for the fullest view of the decorative arts in contemporary design. The festival is also an opportunity to discover the heritage of these two neighbouring towns, which both offer an expression of the architectural and decorative wealth of the Var region.

COMPETITIONS
Several prizes are awarded to the competing designers thanks to grants provided by the festival’s partners who commit, together with the festival, to provide long term support. Practical assistance is provided right from the selection stage as well as during a period of two years in various different domains: financing, production, craft, materials, production, legal, media, exhibitions, workshops and residencies.
In Toulon, two new awards have been introduced last year along the historical partners already committed to the support of Young designers. The Prix Visual Merchandising awarded by CHANEL and the Mobilier National becomes partner with an eponymous special prize, Prix Mobilier National. 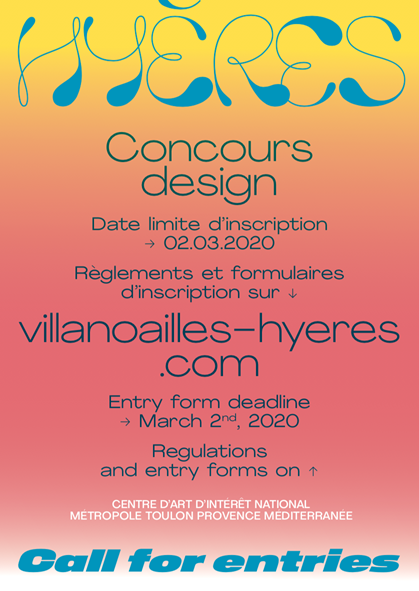 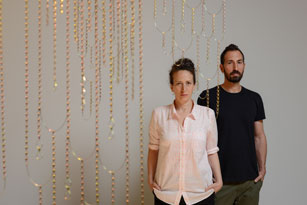 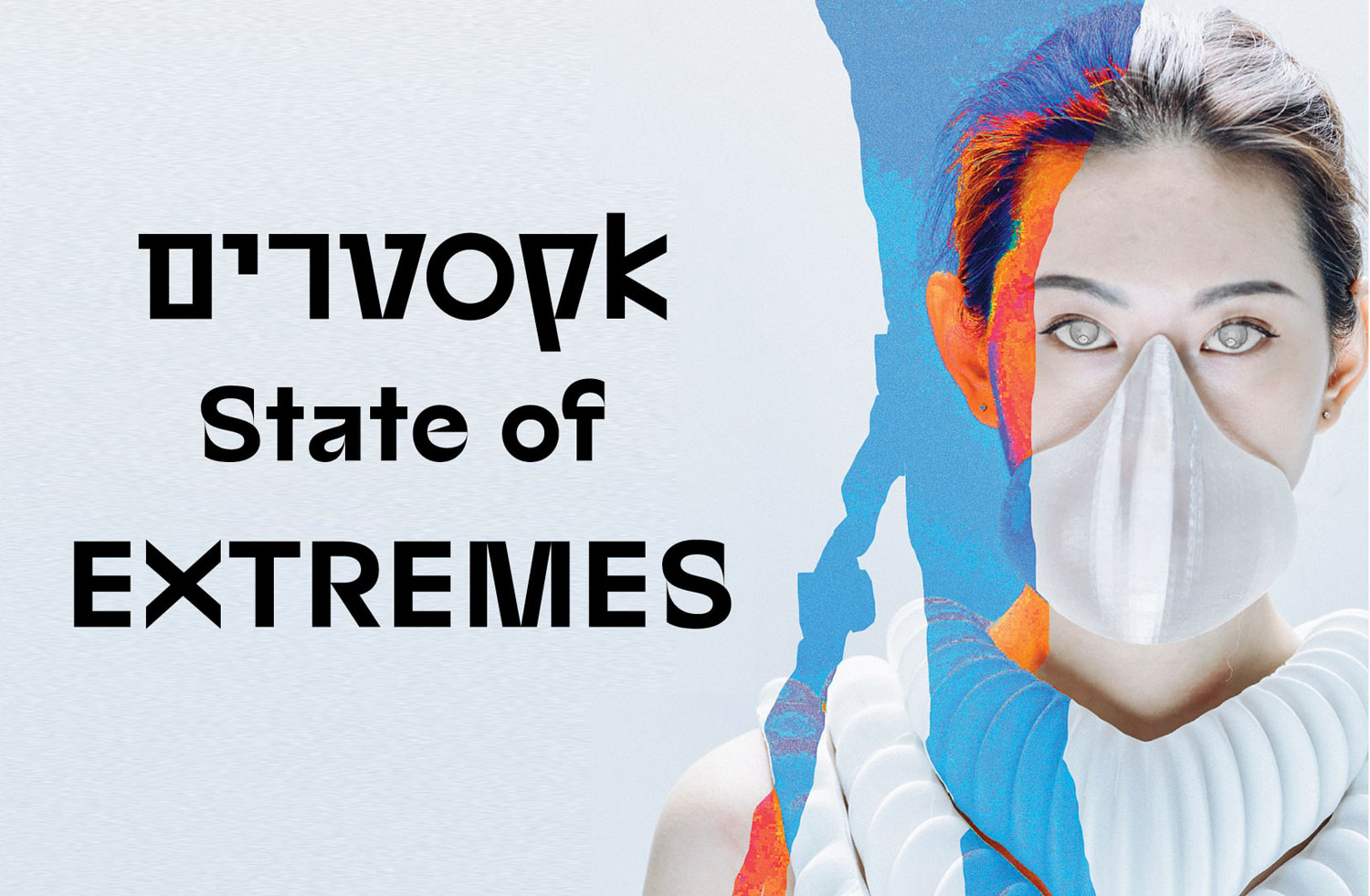 he exhibition State of Extremes mark ten years since the opening of Design Museum Holon. It aims to show the potential of design to reveal, critique, resist, mitigate (and, yes, sometimes exacerbate) extremes and the mechanisms that drive them.
Read more
Powered by ActiveTrail